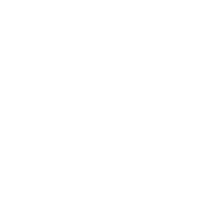 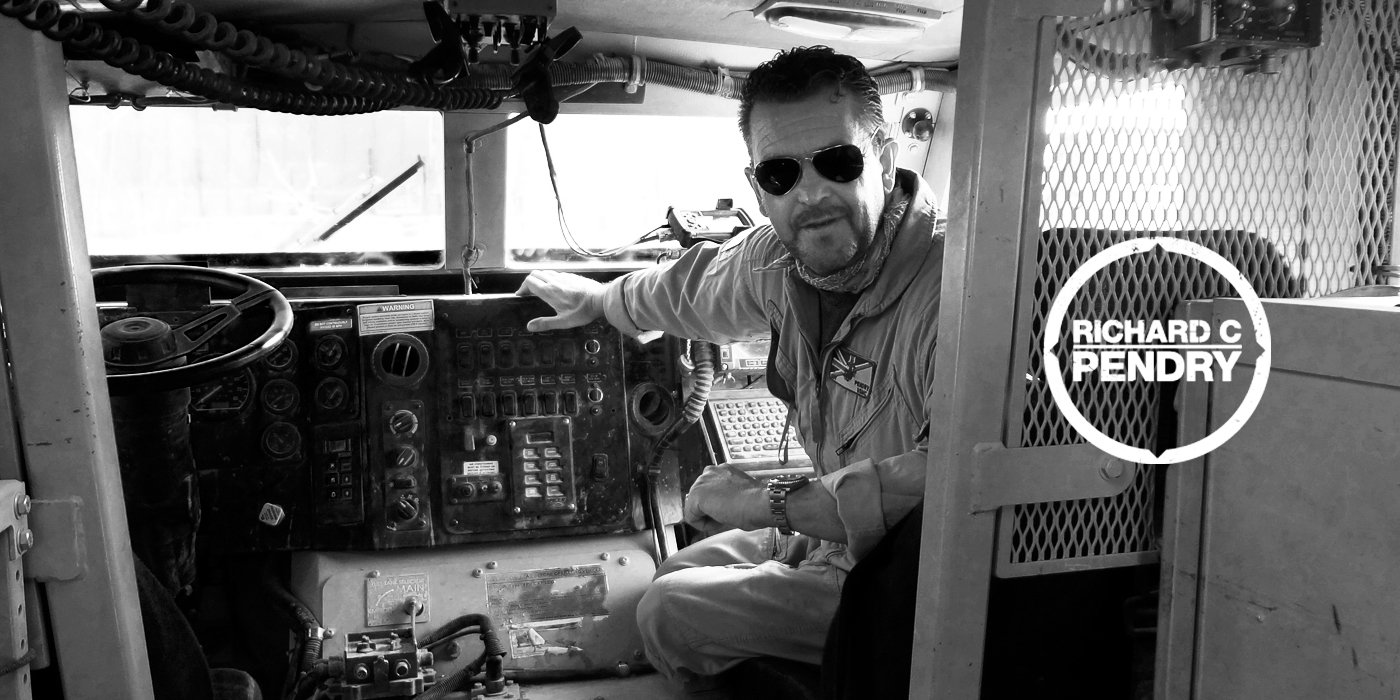 Since 2005 I’ve been at the tip of the spear in the Global War on Terror, working in the worlds most salient conflict areas like Iraq, Afghanistan, Syria, South Sudan and Somalia.

This site encapsulates my two passions: the day job of keeping people safe in challenging environments, and a desire to write on my exploits, ensuring that my audience has a better understanding of the violent times in which we live.

If you’re an organisation that demands the best security for your people and assets, or just an individual interested in the security dynamics of an increasingly dangerous world, I’m sure that you’ll find something of interest here. I hope you enjoy my blogs and those of my guests and find my free downloads interesting. If you’re intrigued and want more, check out my debut novel, Damascus Redemption. 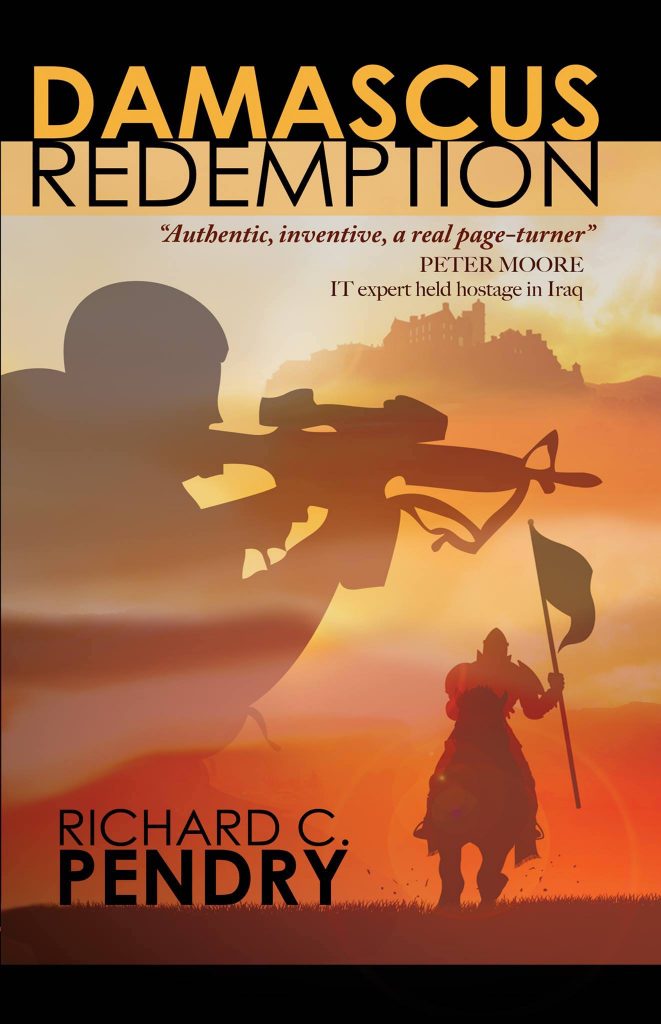 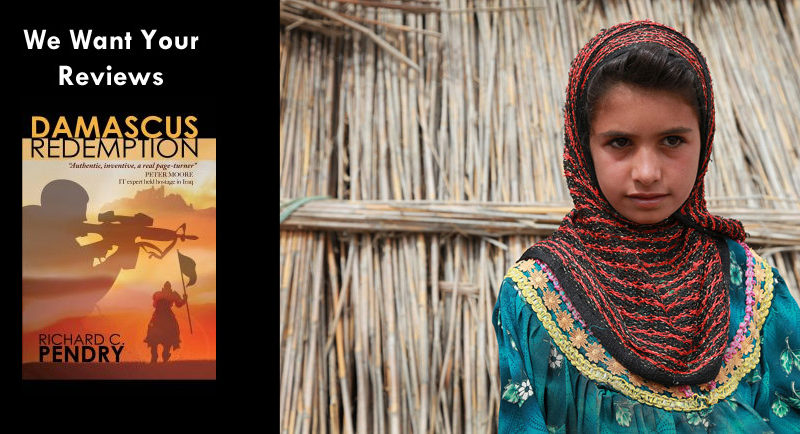 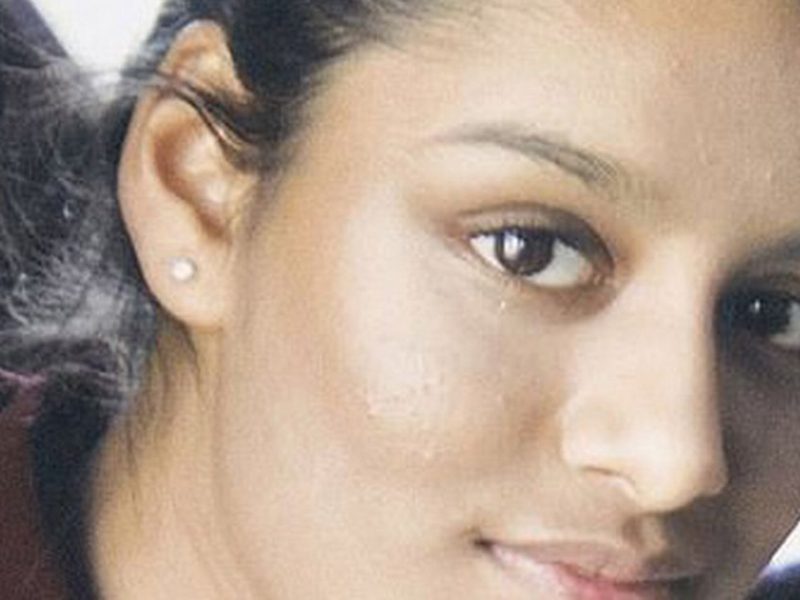 Shamima Begum is a victim? 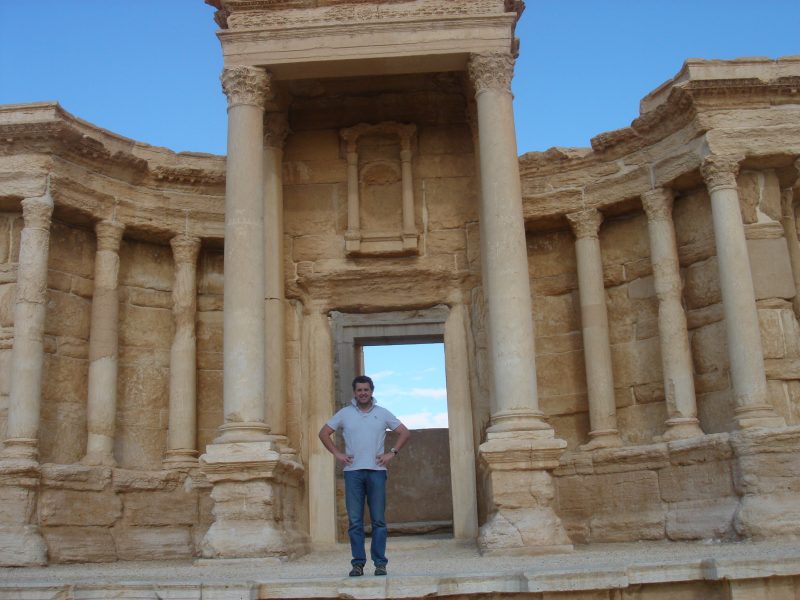 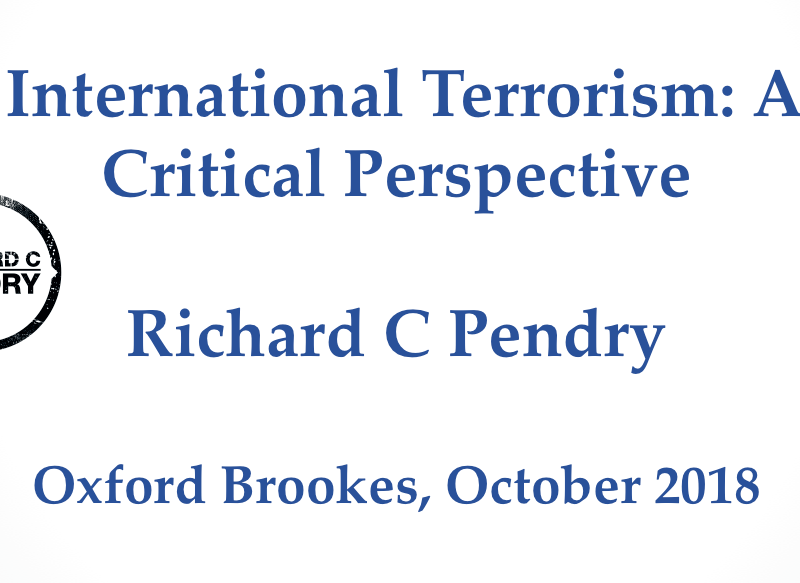 Getting Crisis Ready. How Prepared Are You? #security #terrorism #crisismanagement #riskmanagement

Sign up to be the first to receive latest news and releases from Richard C Pendry. Your email is safe with us!