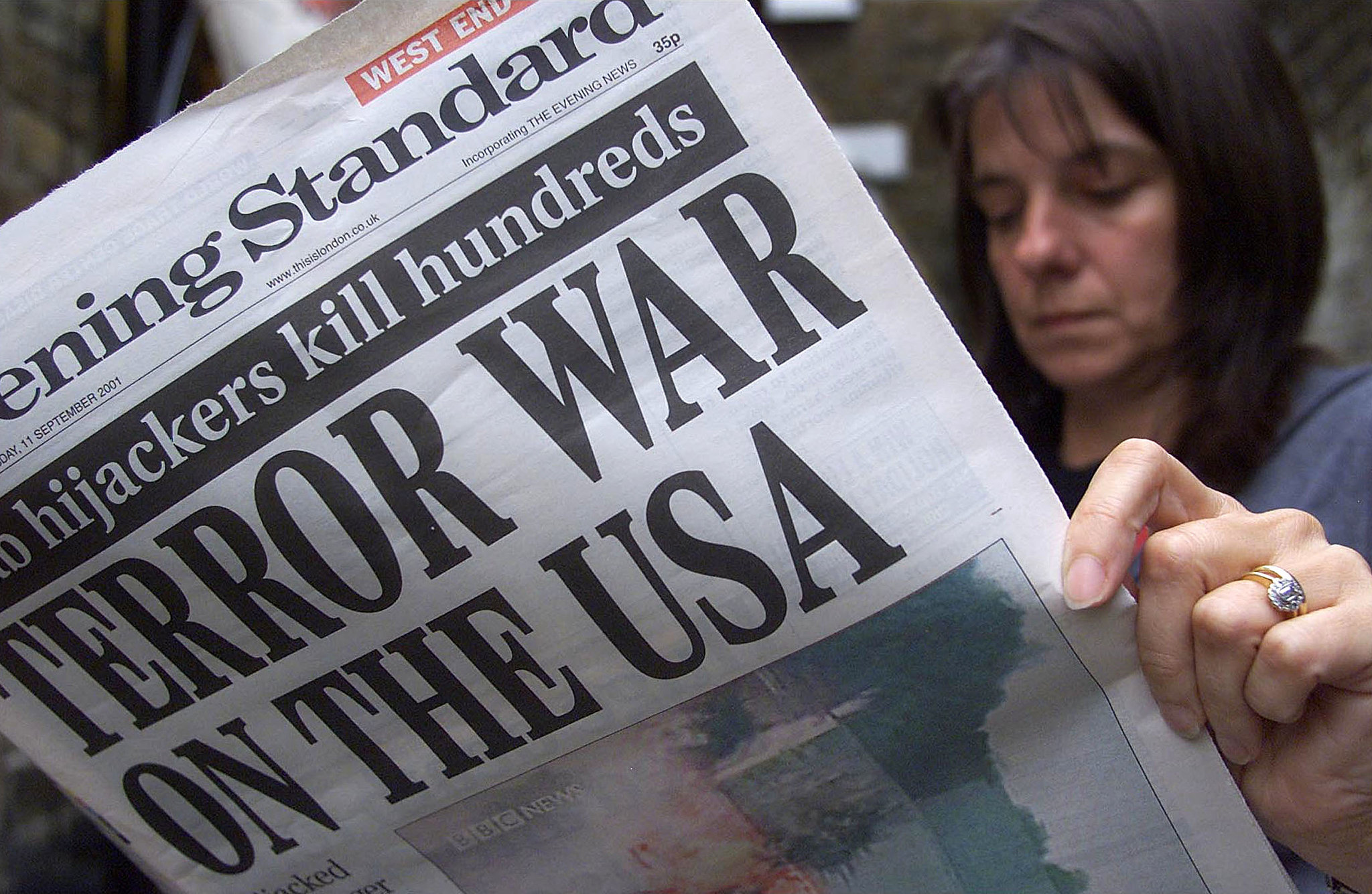 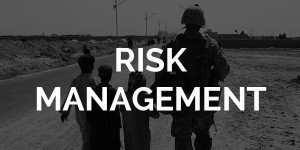 Business’ Can be Sued After a Terrorist Attack

Were you aware that in the aftermath of the 9/11 attacks on the Twin Towers, the New York Port Authority was sued by people who got caught up in the attack and had to pay £35.5 million in compensation?

Did you also know that the owner of the Twin Towers sued United Airlines, claiming that the attacks happened because of lapses in their security that allowed the hijackers in the plane? The latter court action was unsuccessful, however, it just goes to show that in the aftermath of such an event, people are looking to apportion blame, and if you own a space where people congregate, that blame could fall on your shoulders.

We have previously blogged that it is a legal requirement for employers to have a risk assessment. Such litigations show the vulnerability of organisations that are responsible for the safety of others. The court cases brought by victims looking to establish neglect against an organisation for not preventing or mitigating a terror attack, can prove very costly. With a real consequence being that the business is unable to recover.

For example, the policy of opening the doors to a mass event twenty minutes before the end is good for egress, but unless it is managed properly, it can also allow terrorists to enter a restricted space -which is apparently what happened at the Manchester Arena. The action of opening the doors, on its own is classed as a zero event – non-consequential, however, when combined with a terrorist trying to gain access, the sequence of events can become catastrophic.

Get On The Right Side of the Law

Ultimately, the law will decide whether an organisation was neglectful in its duty of care in providing safety to those within its sphere of responsibility. Large fines and even imprisonment handed out to those individuals deemed liable for the careless handling of the safety of others. If you’re in doubt, follow this link for some bedtime reading. Don’t become an ostrich. Get your head out of the sand and do something about it now while you have the choice.

Be proactive. Speak to us today about your company risk assessment: