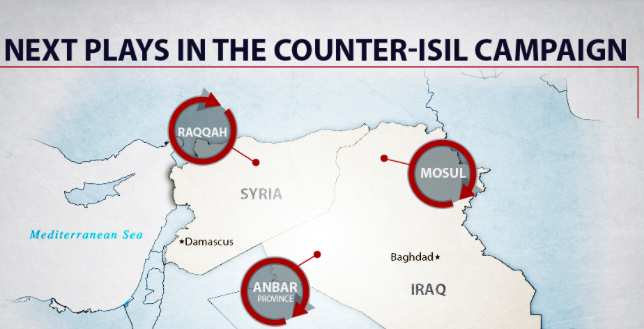 As Iraq is pushed closer to chaos by IS/ISIS forces, there is concern that Afghanistan – the other country invaded as a result of the policies undertaken after 9/11 – will follow, as troops from the NATO derivative ISAF, will be pulled out later this year.

However before the Afghans can look at the scheduled pull out, and contemplate how it will affect them, they have another more pressing problem to solve.

The Southern Asian country that shares it’s western border with Iran – another similarity in common with Iraq – has had a very interesting six months, as the elections started in April to decide who takes over from President Hamid Karzai, draw to a conclusion.

The front runner after the first round, Dr Abdullah Abdullah – someone who’s election I warned in a previous blog could have caused a civil war – has been beaten into second place by his Pashtun rival Ashraf Ghani. The final decision will be announced the week commencing the 15th September and comes off the back of a complete audit of the votes cast in the run off, because of the accusation of fraud and vote rigging by Abdullah against his opponent.

The rhetoric from Dr Abdullah office is stating that they will not except the verdict of the UN led audit, and there will no doubt be a period of unrest in which tens, hundreds or possibly even thousands of Afghans could potentially die as a result of unrest caused by demonstrations.

For someone that has spent a number of years working all over Afghanistan, this reluctance for the looser to accept the result does not come as a surprise, but I think that the election of another Pashtun leader, will be beneficial for the country, as it will restore the status quo, and steer it away from the anarchy that is currently being played out in Iraq.

In order to understand how important the status quo is regarding these two countries, and indeed the whole region, we have to understand the demographics. Afghanistan is a predominantly Sunni Muslim country, which has taken all its leaders – including the deposed royal family – from the majority tribe, the Pashtuns. Iraq however does not follow the same model. 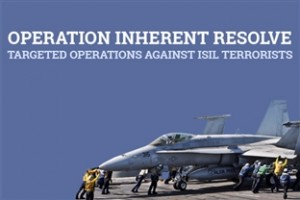 One of the outcomes of the US led invasion in 2003 invasion was the removal Saddam Hussain. The brutal, Sunni dictator that had kept the Shia Muslim majority in check for decades. His defeat led to democracy and the inevitable outcome; a Shia president. The dynamics changed, the status quo altered, the result a virulent insurgency that is tearing Iraq apart.

There is the threat that the Insurgent forces in Afghanistan, the Taliban as they are commonly called, will create a scenario similar to that being played out in Iraq. This is a very real concern, as it actually happened after the Russians pulled their forces out in the late 80s. However on this occasion I am not convinced that there will be rerun of history.

I’m no Afghan expert, although since 2009 I have been visiting regularly, working alongside and communicating with all echelons of Afghan society, from government officials in Kabul, poppy farmers in Helmand and businessmen in Kunar. Throughout, I have found Afghans frustrating and at some times annoying to my Western ways, but I am always aware of their passion for being Afghan, their hardy nature and their inbred resilience of dealing with challenges.

The Afghan’s have been invaded many times: Greek, Mongol, British, Russian and most recently the Western intervention, playing a part in their long history. The 5th century defensive Sher Darwaza Walls, high above Kabul, testament their long struggle.  There are many variables both known and unknown that will play a part in the next six months, possibly the most significant being the stance that Pakistan, their easterly neighbour takes, as it is Pakistan who will ultimately decide the fate of Ashraf Ghani’s new regime, and if it does follow the path of Iraq into chaos, the question why; should be asked in Islamabad.