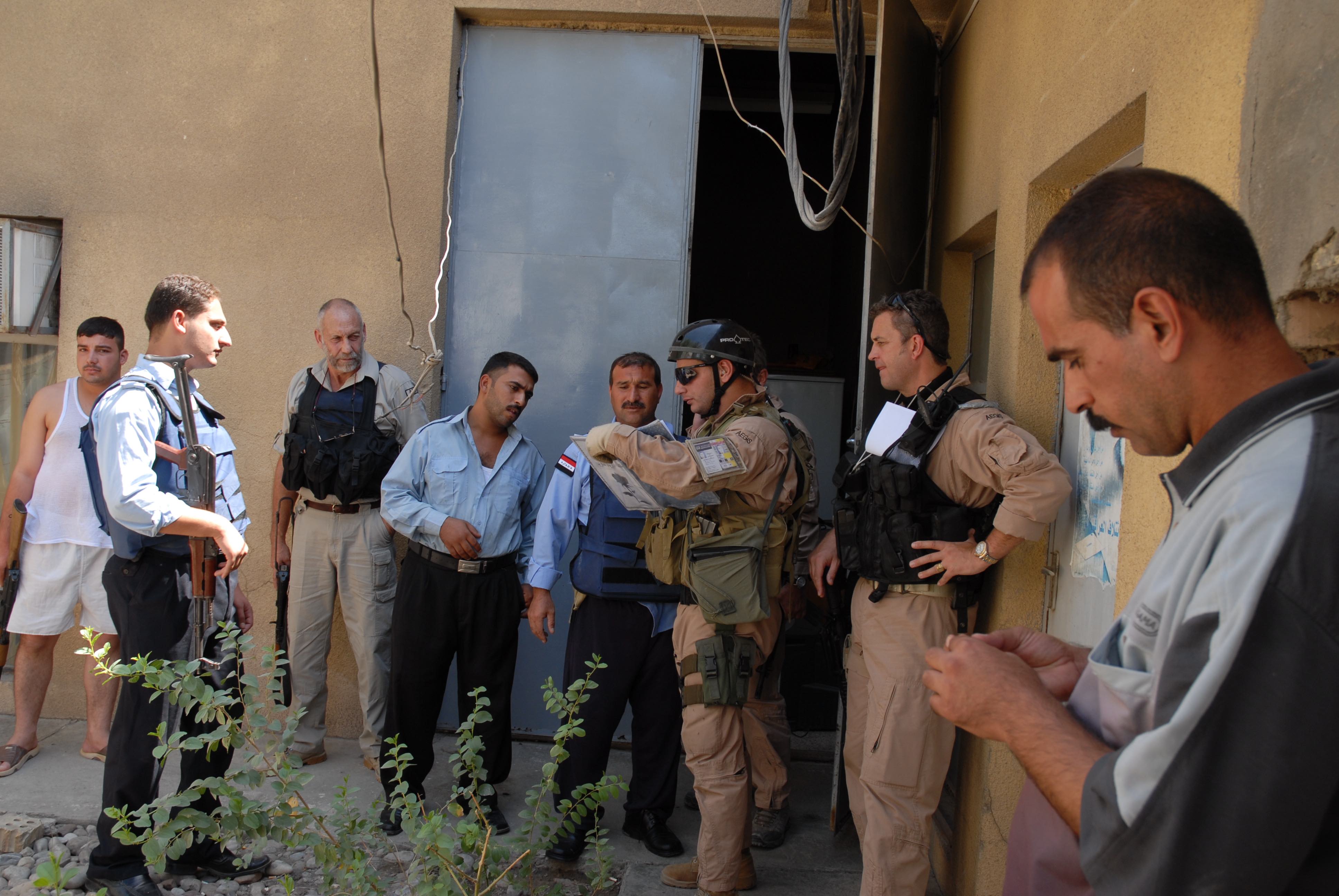 The sister of one of the victims of the infamous Islamic State group dubbed the Beatles – an Execution cell responsible for the murder of at least 27 of their hostages – has called for two of the gang; Alexanda Kotey and El Shafee Elsheikh, recently captured while trying to cross into Turkey, to be put on trial. But what really is the next move?

Kotey and Elsheikh have both been striped of their British nationalities, are the last of the group to be captured; Mohammad Emwazi (aka Jihadi John) killed by a drone strike in 2015 and Aine Davis, currently serving a mere seven years in a Turkish jail for his terror activities.

As rumours circulate as to what will be the next step: Guantanamo Bay, war crimes trial at the Haig, etc., I would advocate that they remain in custody in Syria, letting the people who they went to persecute decide their fate.

I can understand that the families of their victims would like to see closure – justice for their loved ones, but I can assure them that the treatment that they will receive in jails in the Middle East will far exceed their expectations of justice, in stark contrast to the easy life that they would receive as the centre of attraction in a show trial facilitated by human rights lawyers in Holland, that would no doubt flock to their side.

I can speak with such confidence on this matter because I have visited many jails in Iraq and I can assure you that they are grim places. Between 2005 and 2007 myself and my colleagues while working on the reconstruction of Iraq, facilitated the building of Camp Bucca, the prison that replaced Abu Ghraib. Bucca became infamous as the place that spawned the fledgling Islamic State, its leader Al Baghdadi able to spread his extreme and violent message of Islam amongst its captive audience.

Another task of mine was to visit a number of police stations in Basra. One of which was the Al Jameat police station that had only a year before been the place where Colin Maclachlan, star of Channel 4’s reality show; Who Dares Wins was held captive. It took a platoon of paras a few tanks and an SAS detachment to get him out. I went in with my interpreter and after an hour emerged is unharmed. My lucky charm however, was the million dollars I was able to offer the police commander for the refurbishment of his police station, but that’s another story…

The latter experience is to date the most nerve wracking that I’ve had. I was sweating conkers, to use the old cliché. The blood stained walls in one of the cells that I was shown serving me well when I came to write my novel Damascus Redemption. The hostage scene described as intensely accurate by Peter Moore, who himself had been held captive for over two and a half years.

So I would say let the murderers stay in their Syrian jail. Out of sight out of mind. A trial will only serve to elevate their status, make them martyrs to their cause, give them the renown they crave. As Margret Thatcher said when talking about the IRA starve them of the oxygen of publicity. Let these killers rot in hell.