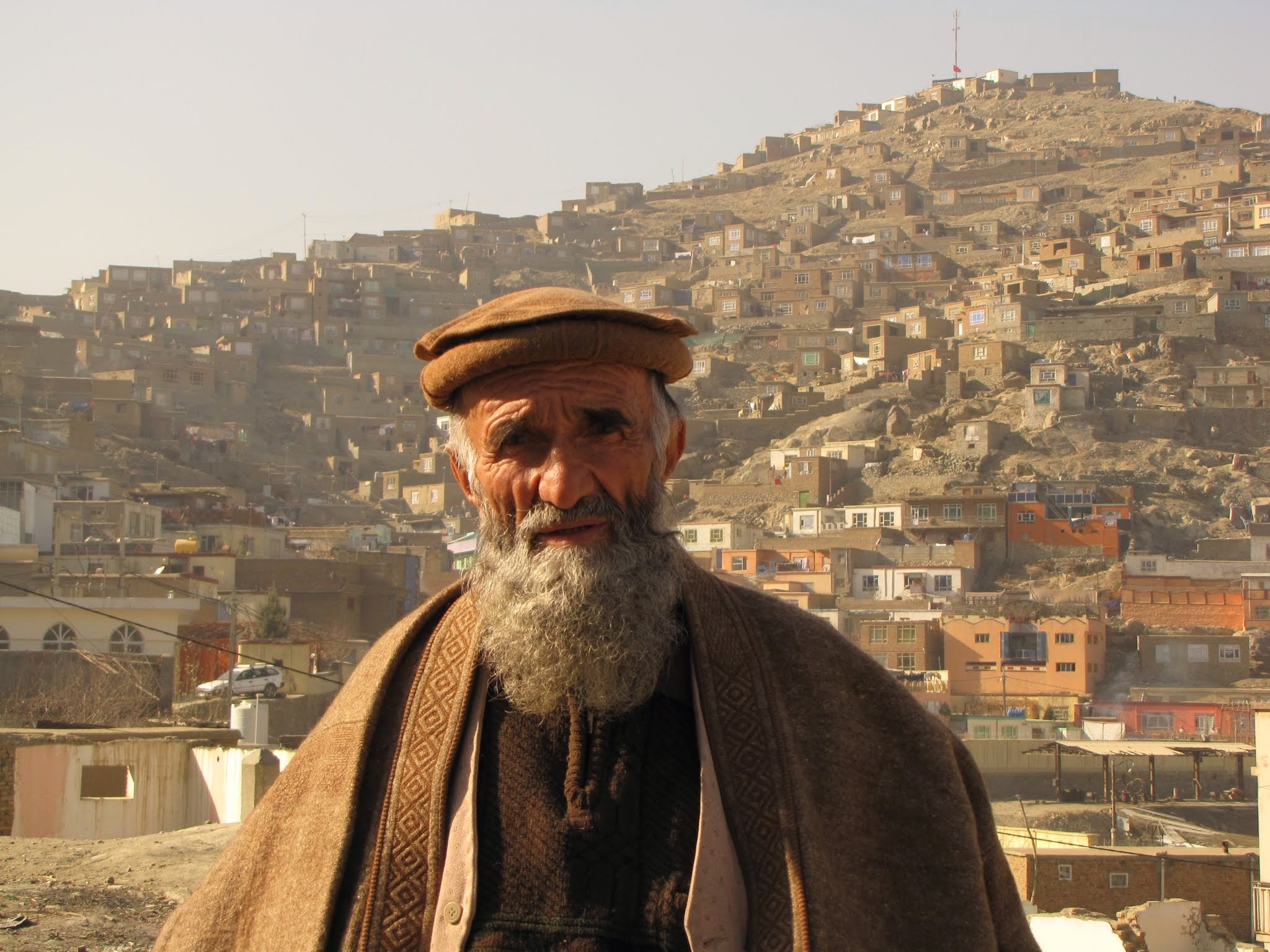 I heard the explosion. It was muffled, but distinctive. I looked at my watch and noted the time, 19.22hrs on the 18th January.  A mile away in central Kabul at La Taverna – a popular Lebanese restaurant – customers were cowering under their tables waiting to be executed by merciless gunmen.

La Taverna was a popular ex-pat watering hole, the hospitality of the owner Kamal Hamade – who died in the attack – well known amongst the international community.  In total 21 people died that night, 13 Afghans and 8 internationals.  A tragic loss, but not the first, or dare I say last time that such attacks will happen.

As both the Afghan and international communities tried to come to terms with the massacre, the Taliban rushed to claim responsibility,  stating that the attack was in reprisal for the loss of civilians in an International security Force (ISAF) airstrike.  This was expected, but  what was surprising was President Karzias’ reaction.

In a Washington Post article, the President is reported as believing that the Americans were behind the attack and many incidents like it, the reason being, to undermine his government in the run up to the elections.  “It’s a deeply conspiratorial view that’s divorced from reality,” U.S. Ambassador James B. Cunningham said Monday. He suggested that one reason for the allegations might be to “throw us off balance.”

What ever the reasons, its pretty obvious the President Karzai is loosing touch with reality, and with the scene being set for the forthcoming elections in April, it will be interesting to see what other absurdities he will come out with.