I welcome enquiries for speaking events, articles and collaborative projects.

I am a professional tasked with protecting business, national infrastructure, governments and nations against terrorism. You can find more about me here. I am available to speak at events focusing on current & future threats, how to mitigate them and the security capabilities needed. I welcome requests for articles for relevant newspapers and magazines.

I am also an emerging author, writing my third book which will be released later this year.

My years of study on specific questions relating to security - augmented with the ability of being able to apply my research to real life scenarios in some of the most austere conditions - has given me an opportunity to pass onto my clients a holistic service which is superlative in its field.

I have worked on the world stage for a spectrum of patrons that include: government institutes, the UN, commercial entities, NGOs and aid and development implementers. My aim throughout to ensure that my clients have the resilience to deal with shifting conditions, cognizant that every organisation has specific needs and requirements.

Below you will find a selection of video's from my YouTube channel, some articles and case studies. Please contact me if you have any further questions, always happy to answer them.

Double Crossed: A Code of Honour, a Complete Betrayal - The Review

Justin Bieber Terror Plot Resulted in a Life Sentence for the Perpetrator: My Interveiw with Buzz TV

Interview with BUZZ TV, Cardiff on the release of Damascus Redemption

Shamima Begum is a victim? Here's my take on it.

The Oldest Continually Inhabited Location in the World

What's the most dangerous place that you've had to send people to?

Duhok National Museum, Preparing for the interveiw with Dr Hassan

The Marsh Arabs and Damascus Redemption
«
Prev
1
/
3
Next
» 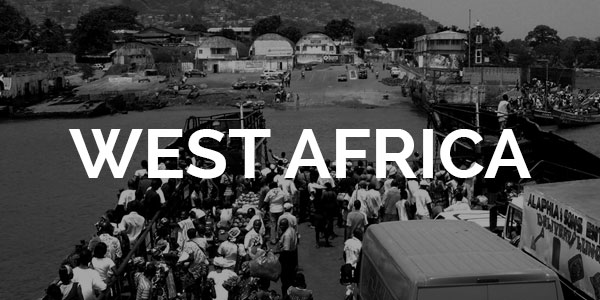 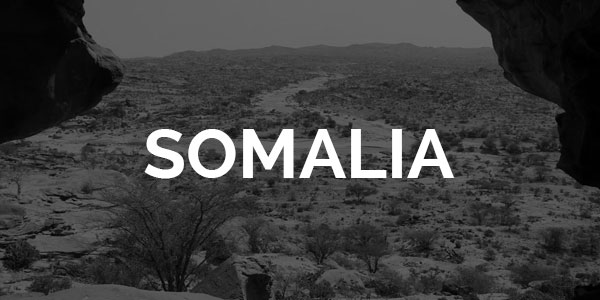 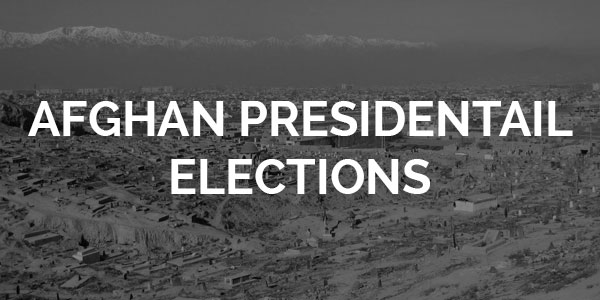