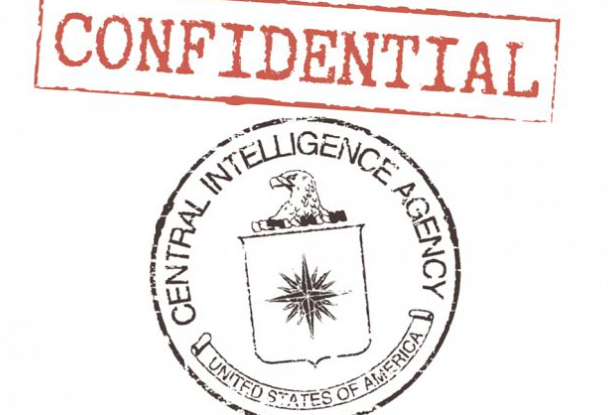 Charlie Wilson’s War, the 2007 blockbuster in which Tom Hanks plays the flamboyant US Congressman, initiated – with the help of the CIA – what is probably ‘the biggest covert operation in history’.  It was called Operation Cyclone, and involved the supply of arms to the beleaguered Afghanistan forces that were facing the Soviet invasion in the 80s and 90s.

The CIA used the Pakistan’s Inter Services Intelligence Directorate (ISI) as a middle man to supply their proxy force – the Afghan mujahideen – fearing a Russian backlash if their direct involvement was discovered. The Stinger antiaircraft missile supplied by the CIA, were used to great effect by the mujahideen, giving the lightly armed Afghans a vital weapon in fighting the deadly Soviet helicopter gunships.  But there were other less  high profile weapons that were contributed to their cause which are still knocking around this most forbidding of countries.

The AK-47, probably the most iconic weapon in the history of warfare, is a common sight on the streets of of most counties where I tend to do business.  The assault rifle – designed by Mr. Kalashnikov shortly after WWII – has been so successful, that is it has become the weapon of choice of not only a hundred or so countries security forces but terrorists and insurgents alike.

The popularity of this gas operated rifle – which is easily distinguishable from its contemporaries by its banana shaped magazine – is due to its rugged simplicity, which allows a reliability which far outstrips its more complexed rivals.  The high regard in which the weapon is held, has led to it being made under license in over thirty countries, ensuring demand for this most rugged of weapons is met.

When I was working in Jalalabad – the provincial capital of Nangahar Province in eastern Afghanistan – I had to ensure that my guard force was armed sufficiently in order to deter any would be attackers.  I bought a number of assorted AKs in differing conditions, for vastly inflated prices, their markings stamped at time of manufacture giving the country of origin.  The Russian ones were by far the best, with the worst of the bunch being ones that were stamped with Arabic.

Intrigued with the Arabic AKs I began to do some research, quickly establishing that they were made in Egypt, had been in Afghanistan for a number of years and were part of Operation Cyclone.  But that wasn’t the end of it.  The Egyptian AKs had had a rather eventful life.  Initially they had belonged to the Egyptian army and had taken part in the Arab-Israeli conflict of 1967, which is more commonly know as the Six Day War.

After attacking Israel, the Arabic coalition forces were emphatically defeated, with the captured soldiers being disarmed before being released back to their respective countries.  Israel – recipient of the spoils of war – stockpiled their stash of Egyptian AKs, and when approached by the CIA – who were looking for a deniable cache of arms for Afghanistan – were only more than happy help them out.

Charlie Wilson died in 2010 – but his Afghan legacy lives on.  The Egyptian AKs which he helped supply, played a part in the defeat of Soviet forces – which ultimately according to historians, led to the break up of the Soviet Union.  With retrospect it could be argued that he achieved his objective.  But lets hope that these weapons historic role has now ended, and that they fall silent. But knowing Afghanistan’s as I do, I fear that there’s little hope of this happening.