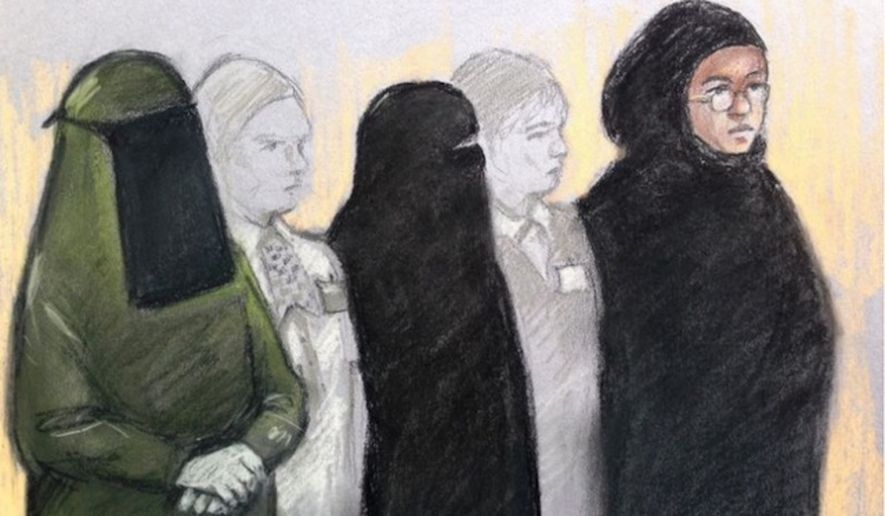 Recent headlines in the UK have focused on the Mad Hatters Terror Plot and an all female terror cell. In this blog I discuss radicalisation, how people become radicalised and its application is this case. I also write often about my experiences from the front line, my novel Damascus Redemption is a true insight into security. As a former member of the Parachute Regiment I’m able to use my military knowledge as a radicalisation expert consultant, keeping people safe in the worlds most dangerous locations. You can download the Last Patrol a short story of my time with the USMC in Helmand at my website, www.richardcpendry.com or visit my facebook page httpss://www.facebook.com/dickpendry and twitter account httpss://twitter.com/RichardCPendry.

Mad as a hatter? Or just radicalised?

Three members of the ‘Mad Hatter’ plot were jailed recently for attempting to commit terrorism in London. Yet another in the growing list of Islamic motivated attacks – foiled by the vigilance and professionalism of the UK security services – that wanted to bringing death and destruction to unsuspecting tourists, mimicking the wave of attacks that rocked the UK in 2017.

We’re used to seeing Muslim men in the dock, but this case grabbed the headlines not because of the macabre wish to become mass killers, but because the perpetrators were the UKs first all women terror cell. The added astonishing fact being that the would-be-killers consisted of a 44-year-old mother and her two children.

When studying terrorism however, you don’t have to look far to find female terrorists. The Tamil Tigers used women in terror attacks to great effect and figures show that almost 20% of suicide attacks since 9/11 are carried out by females.

With women being nurturers, the bearers of life, their involvement in terror attacks that are planned to cause mass casualties on a huge scale can cause great consternation. But we’d better get used to it, as it is only a matter of time before we see the first Muslim female terror attack on British soil.

The younger of the terrorists; Safaa Boular, when she was 16, was stopped and arrested for trying to fly to Syria to join her husband who she’d married over the internet – not sure how that works but there you go. Fortunately for UK national security, her husband Naweed Hussain, was killed by an RAF strike. The alternative being that Hussain – like hundreds of other British nationals who fought in Syria – would have returned to the UK. This is a crucial factor, because as the foreign fighters return, they bring with them not only the extreme ideology that is influencing the Muslim community in the UK, but also the skills to carry out terror attacks more effectively and the trade craft to avoid being identified and captured.

The Risk of Radicalisation in the UK 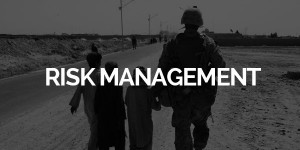 Why people commit acts of terrorism through the process of radicalisation is a phenomenon that is proving difficult to analyse. There are many amongst us that harbor thoughts that would be considered extremist, however, only a small proportion of these individuals go on to commit violence. But this paradigm is being constantly re-evaluated, as the true influence of the Internet and the impact it has on encouraging people to commit acts murder, becomes more and more evident.

Causation for radicalisation is often attributed to two factors: push and pull; push being a perception of inequality, injustice and discrimination; pull being an ideological vision, a craving for higher meaning to life and in the case of Safaa, you could add pier pressure from her online husband.

What’s clear from the Mad Hatter plot however, is that all three women were filled with hate that had been compounded by a toxic Islamic ideology and that they were all determined to commit mass murder of innocent people. If you’re looking for an easy answer for this, I’m afraid there isn’t one. Unfortunately, it’s a sign of the times in which we live. But to give into terror means that extremists have won.

No easy answer. Seek the advice of a radicalisation solutions expert

Be proactive. Think about the incidents your organisation may face in the future. Speak to us today about your counter terrorism risk management