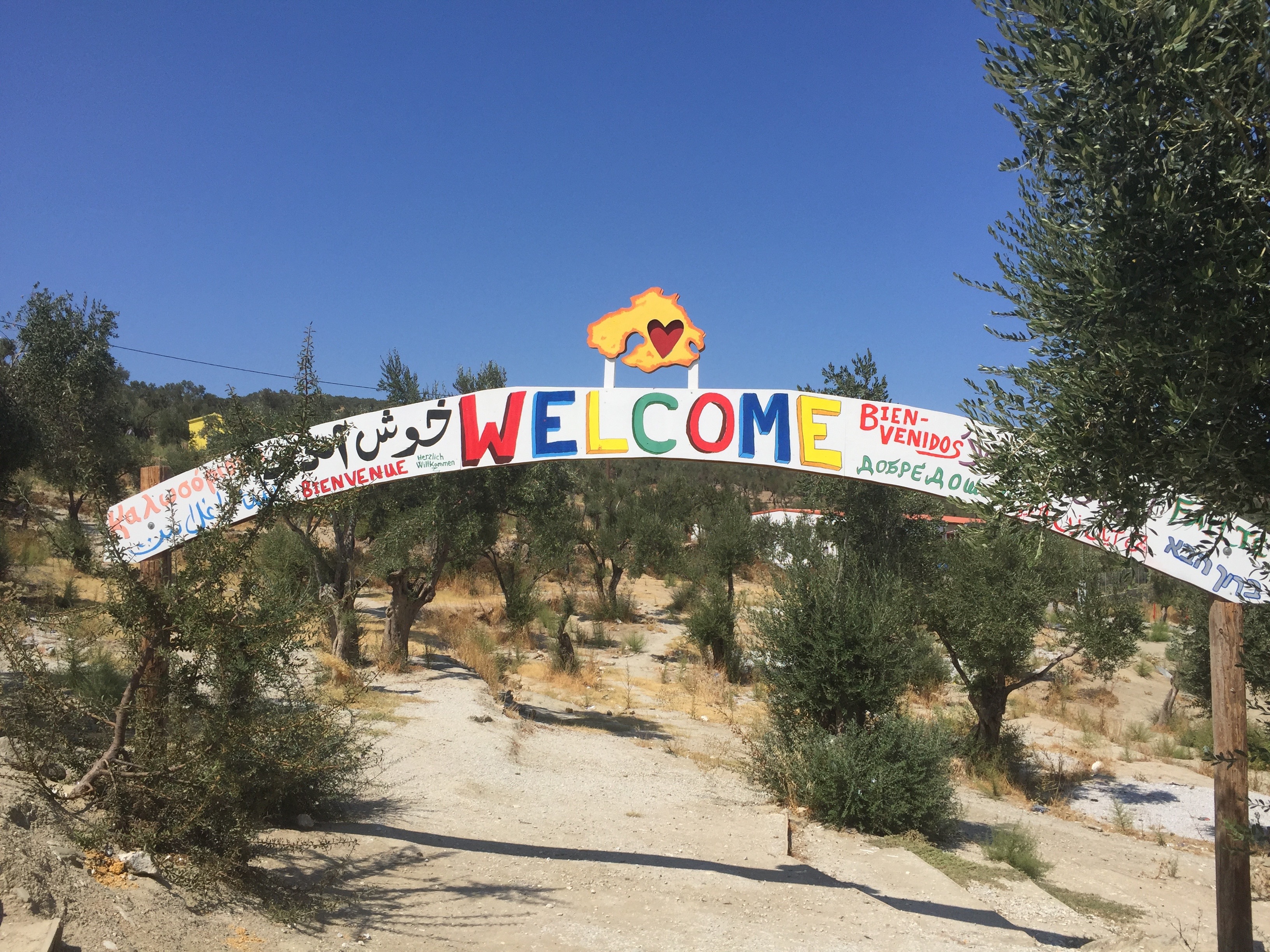 Mass population movements reduce resources and popular support for refugees, this is the sentiment held by the Prime Minster that she will convey to the UN this week. Having spent the summer working in Greece I ask the question: is there reducing support for the Refugee Crisis?

Since Turkey put a stop to the waves of refugees leaving its shores and jumping its borders in May 2016, the flow of displaced people has stopped to a trickle. The Greek government estimated that there were 56,000 refugees and migrants within its borders in late spring, but as the people smugglers have got to work on the frustrated communities, that figure has dropped considerably. But this current situation can change very quickly if Turkey decides to turn on the tap once more.

Conditions in the camps vary. Some are akin to a camping experience. The air alive with children’s voices as a hoard of eager volunteers devote their time to the refugees entertainment. In others however, there is a haze of tension that permeates through the hastily errected tents and portacabins as the occupants discontent festers.

The Greeks have shouldered their burden well. But as the Etesian wind – the weather system that brings hot air from Turkey into the Aegean Basin – changes to the cold wind of winter. I fear that it’s not only the inmates of the refugee camps who will become more despondent with the whole situation.

Sir Richard Dearlove, ex-head of MI6 warned that extreme right wing populist parties in Europe would benefit from the hostile reaction to the waves of migrants. We can see this prophecy coming to fruition in Greece right now. In Mid-September 2016 Golden Dawn, a neo-facist party took third place in the countries elections and now has the support of 500,000 Greek voters who are looking for an alternative. One of its supporters an ex-marine stating that, ‘the consequences of illegal immigration will see our support increase radically.’

I spent several weeks on Lesbos, Greece’s third largest island, a gem amongst the Aegean Sea. The only thing separating it from Turkey – and the tens of thousands of migrants waiting to make the crossing – a narrow strip of water only 8kms wide at its narrowest point called the Mytilini Strait.

The island has been extremely tolerant of its newest visitors. Many of its inhabitant’s reflecting on their families own experience of fleeing the Greek genocide by the Turks in the 1920’s. But even their sympathy is waning. 91% of the tourists were absent this year; the tourist industry – the islands main employer –all ready weakened due to the austerity measures, straining under this new economic burden.

This winter will be an interesting time. The silent majority that has already raised its voice and astounded the establishment with its Brexit decision, echoing around Europe as voters look for a narrative that they perceive is more in line with their own safety and well being. Lesbos therefore can be seen as a metaphor for the whole of Europe, its tolerance as ours, replaced by anger as politicians unable to come up with viable options, talk and do little.

If my analysis of the situation is correct; the outcome of refugees moving around Europe resulting in a reduction in support for their situation can only realise one beneficiary: right wing extremism. The actions of these growing cadres of angry individuals resulting in a violent backlash that will not only punish an already vulnerable group, but spread to the wider disapsors resulting in a beak down of social cohesion unseen since WWII.

President Erdogan has a huge stick to beat Europe with. Lets hope that he dosent chose to use it, for if he does decide to turn the refugee tap on again I feel that the results could be dire.