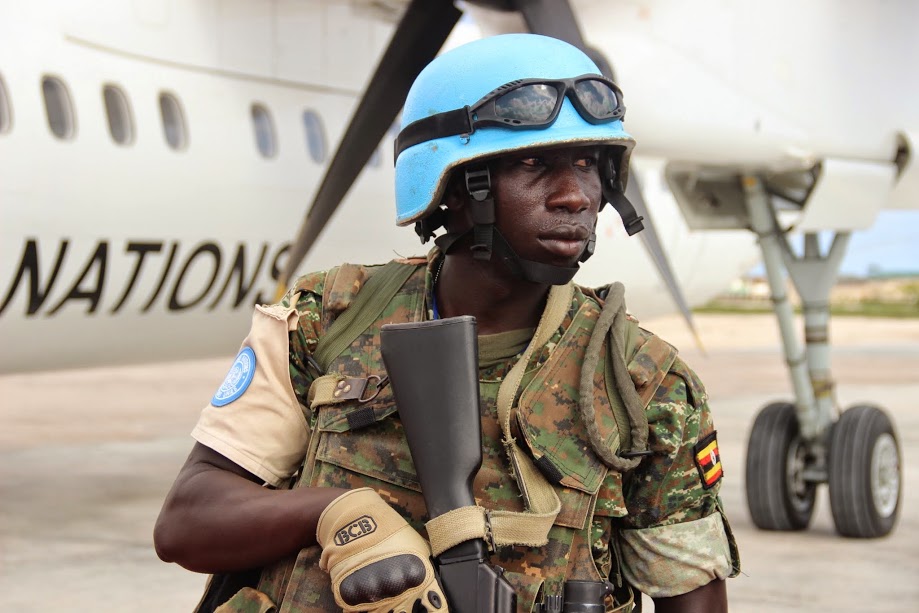 In the wake of the civil war that erupted again in South Sudan in mid-July 2016, I’ve done an assessment after the violence, highlighting the dire situation that the world youngest country is facing.

The current situation in SSD continues to deteriorate with fighting reported throughout the country. Fractures within the political and military landscape continue, with the most pressing development being the removal of Machar as First Vice President by Kiir on 25.07.2016. His replacement, Taban Deng Gai does not have the loyalty of most of the SPLA-IO combatants, and this is also in contravention of the signed peace agreement brokered by the international community. Following the clashes in Juba, there has been a shift in the balance of power within Government of South Sudan (GoSS). The influence of hardliners relative to moderates has risen and there appears to be a growing emphasis on military solutions. Within GoSS and the their opposition – the Sudan Peoples Liberation Movement – In Opposition (SPLA-IO), questions of command and control are increasingly prominent. Recent divisions have created further conflict based along ethnic lines, with numerous armed factions fighting without a clear allegiance to either SPLA or SPLA-IO.

Following UNSC Resolution 2304, the response by the international community to deploy an extra 4000 troops to Juba will do little to stem the violence, since it will not impact on the rest of the country. GoSS initially rejected the UNSC resolution, but recently it was stated that the deployment of the Regional Protection Force would be discussed in parliament. While outright refusal remains likely, even if the deployment is accepted, delayed deployment, including some concessions on troop control or contributing forces, is likely to further limit the United Nations Mission in South Sudan (UNMISS), ability to curtail fighting. Moreover, even if President Salva Kiir consents to the deployment, hardliners within GoSS might refuse to accept the deployment and might attack regional forces and/or split from Kiir. Division’s within the government continue to be more confrontational, with public contradictions, statements and actions taking place. Reports of open hostility to aid workers, UN personnel, with specific mention to American and Kenyan citizens have been reported. The most concerning is the confiscating of passports of UN affiliate personnel, as well the alleged disruption by SPLA and SPLA-IO of distribution efforts by the UN of food supplies to IDP’s.

It seems increasingly likely that on top of wide spread reports of violence, sexual gender based violence (SGBV), the destruction of livelihoods; armed groups are now potentially resorting to hunger as another weapon in ethnic based violence. Reports of civilians succumbing to hunger are now common, and the already dire humanitarian situation is likely to further deteriorate. An estimated of 4.2 million people are assessed to be in need of emergency food aid. Moreover, high numbers of SSD refugees are fleeing to neighboring countries, with over 76,000 people having fled to Uganda since 1 July, and 2 million people are internally displaced and are being exposed daily to various forms of violence . Cholera is a critical concern in Juba and elsewhere. The disruption of trade routes, looting of the INGO/NGO compounds and evacuation of NGO staff is further likely to hamper the delivery of humanitarian assistance.

SGBV is a real threat, females being targeted by uniformed personnel. From the incident during the Juba clashes at Terrain, it is clear that international staff are also seen as a legitimate target by uniformed forces. Furthermore, crime in Juba has continued on an almost daily basis targeting INGO’s and UN Agencies.

The current position of the UN within SSD has become untenable in terms of fulfilling their mandate. Numerous international organizations have criticized UNMISS for its inability to protect civilians and aid workers, with the recent fighting in Juba being a prime example. Ban Ki Moon has announced an investigation into the allegations against UNMISS in reference to their inaction during the recent Juba violence. The replacement of Machar as the first vice president has created further splintering within SPLA-IO, as well as within moderates amongst SPLM and GoSS structures.

The international community will continue to push for the deployment of a Regional Intervention Force, which is likely to be objected or stalled by the SPLA. Even if consent by GoSS is given it is likely to be tied to certain concessions such as control over contributing states, mandate, etc. The deployment of regional troops – all of whom have vested interests in the country – could lead to the further regionalisation of conflict.

The power struggle within GoSS is also set to intensify due increasing internal divisions, decline in political resources available to the state, as well as the decline in donor funding available to GoSS. Political accountability for the recent fighting in Juba, as well as the continued country-wide violence also has not been settled, with leaders shifting the blame. With the UN announcement that investigations into war crimes cannot be ruled out, this action seems to entrench key individuals to cling to power at all cost. Within the current political climate the signed peace agreement is all but null and void, with new fighting factions having sprung up that were not even included in the original peace agreements.

The economic situation is deteriorating further as a result of impact of clashes and trade restrictions. Current food supply’s in SSD have all but run out, with only Juba still maintaining a relative bare minimum supply flow. Hyperinflation has now fully set in, with the black-market exchange rate currently being 1USD = SSP78.00. Due to this exchange rate collapse, there are currently not enough SSP notes in circulation to facilitate FOREX exchange due to lack of printing capacity. The current level of fighting and criminality has also resulted in the inaccessibility of the entire road network, and has cut off the major towns and cities, thus disrupting the limited remaining economic activity. Banks within SSD are currently unable to pay cash from USD accounts, and are also facing severe liquidity problems. At time of writing various sources stated that internal GoSS accounting structures has totally broken down, and that administrative civil servants have mostly abandoned their posts. Reportedly GoSS has asked China for a $1.9 billion loan.

The current reports of an arms influx may indicate preparation by all sides for offensive operations at the end of the rainy season in a few months’ time. Current clashes are comprised of non-mechanized infantry with limited vehicle and heavy weaponry support, due to the lack of fuel within SSD. At the moment no side has a complete strategic advantage, and different groups are in control of different regions, and are not set to change without substantial assistance by foreign powers to a specific group. The wide spread reports of atrocities committed by all sides along ethnic and tribal lines, has even further entrenched motives for revenge and factionalism. Thus, the intention and motive of aligning military objectives with broader political goals has mostly become a secondary concern amongst various militia groups.

A special thanks for my colleagues in SSD for helping me in collating the above. If you require specific information about SSD or any other region or country please get in touch by visiting my website, www.richardcpendry.com