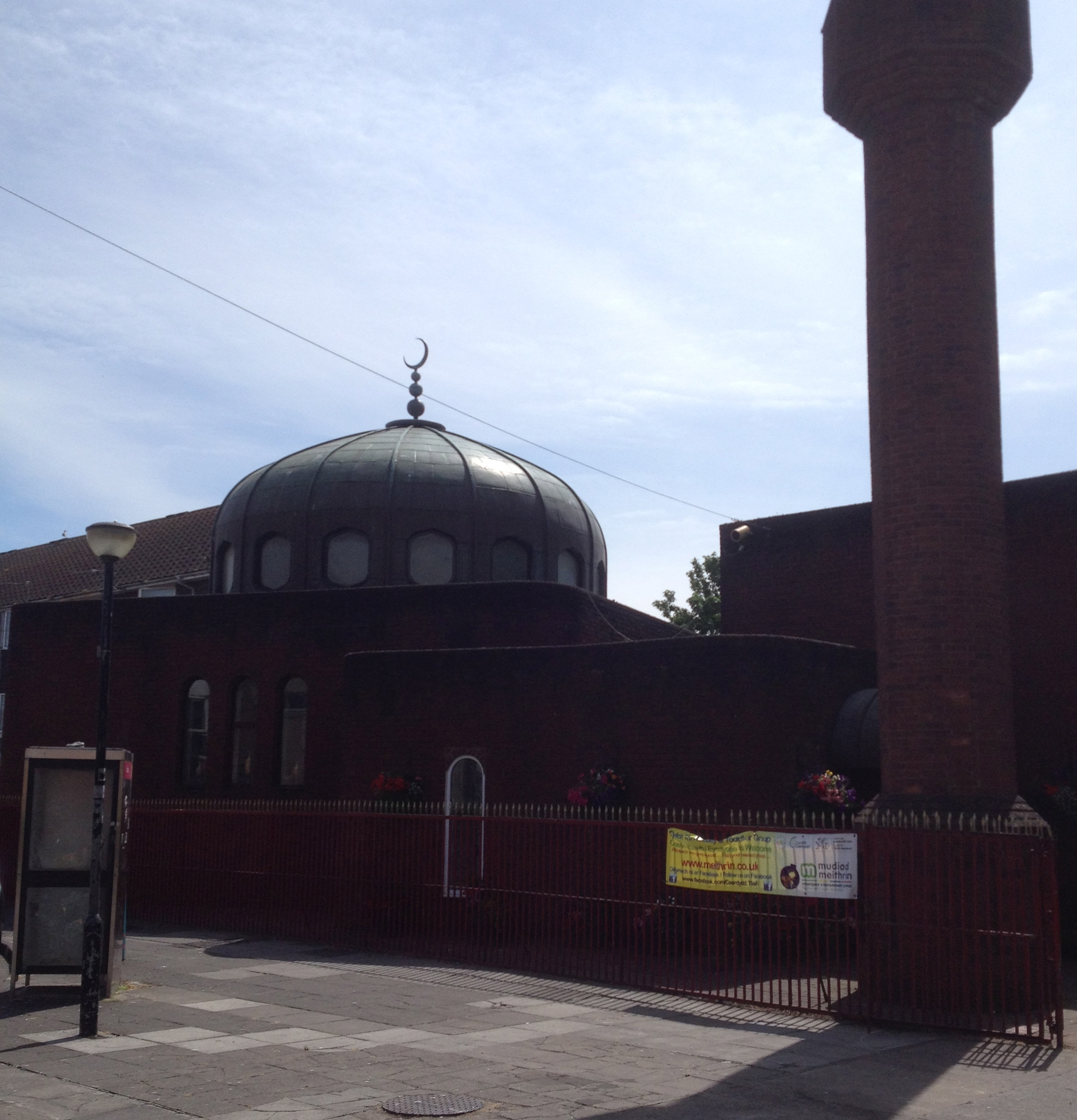 Two Cardiff men have been big news lately, their faces captured on a video enticing other young Muslim men to join in the fight in Syria. Reyaad Khan (20) and his friend Nasser Muthana also 20, have been missing since late last year, and now according to Nasser’s father, his 17-year-old son Aseel is also missing, believed to have joined his brother and become Syrian Foreign Fighter.  This latest event of extremism added to a growing list of terrorist related activity in the Welsh capital.

As someone whose job it is to deal the outcomes of terrorism, I have been watching how the Syrian Foreign Fighter phenomenon has unfolded, whilst closely listening to the rhetoric from security and terrorism experts, who are advocating that the phenomenon – which started in 2011 with the uprising against the Assad regime – is now the most salient threat to British national security.

There is very little research on the Foreign Fighter phenomenon, but one thing that we do know that it’s not new. British Muslim men have been answering the call to jihad in many different countries over the years, fighting in Somalia, Kosovo, Bosnia and of course Afghanistan.

Thomas Hegghammer – a Norwegian terrorism expert – found in his research, that most young Muslim men prefer to fight abroad rather than cause terrorism in their home countries. However his evidence further suggests that of those that do fight abroad, 11% take part in domestic terrorism on their return.

No one knows how many British men are in the Levant fighting with ISIS and Al Nusra Brigade. Figures vary, but the most recent is 500, so if we assume that Hegghammer’s figure are correct, this equates to 55 terrorists living amongst us.

Another aspect of Foreign Fighter influence is their technical ability. In order to fight you need to be trained, so we can assume that Foreign Fighters have at least a basic knowledge of weapons, military tactics and explosives. Considering that the majority of terrorist attacks in the UK over the last decade have been either foiled, or have failed, this new variable of trained terrorists amongst us, will naturally add effectiveness of any potential attacks, with potentially devastating consequences.

The reason for this current surge in Foreign Fighters is radicalisation, the process whereby impressionable individuals are turned into extremists that carry out jihadist violence. There are no givens in how people become radicalised, however it is generally accepted that an individuals journey starts with an idea, which is built on by external sources – such as the internet, confirmed and added to by contact with social groups – at the mosque or other communal meeting places, with the tipping point, being full emersion by receiving training and then going onto fight.

Radicalisation in the UK is nothing new. Some notorious Muslim clerics have continually preached their violent Salafist and Tacfiri versions of Islam, in British mosques for decades, they have ‘talked the talk’. But the proximity of Syria, and the ability of young men to interact via social media with those that youngsters in the Islamic community see as hero’s, have given many the opportunity to now ‘walk the walk’.

The knee jerk reaction – the one followed by most politicians – is to lock up these young men. But experts in counterterrorism (CT) are not so sure. The biggest ally that CT has, is the collection of good reliable intelligence, the outcome of which is more foiled plots. Punishment, or a perception of victimisation to members of a Muslim community – already suggested by some as suffering with paranoia – could well result in valuable intelligence being lost as support is withdrawn, or at best reduced.

So what must we do to stop this ever growing list of terrorist related activity in the Welsh capital, and other cities and towns within the UK with Muslims communities?

It boils down to counterterrorism, a term that conjures up high speed car chases, dawn raids and lots of guns, however these actions deal with the symptoms of the disease and not the cause.  Used holistically CT has a far softer application.  For example, in tackling the Taliban in Helmand, Province, Afghanistan, my colleagues and I had to establish the reasons why men joined the insurgent group.  We found that there was little religious motivation, they did so out of necessity to support their families.  The Taliban were paying $10 a day, and that was the only source of income in the area.  Our answer was to provide jobs, and in doing so we reduced Taliban control.

I have talked to Muslims activists who are heavily involved in fighting radicalisation.   Their answer is to ‘deny the radicals the narrative they use for justification for their actions’ – the narrative in question being Islam, the Quran and their violent interpretation of its message.  This type of action is CT at its best, but it will take a far larger effort by the wider Muslim community to ensure that radicalisation is stamped out.

In the mean time, Cardiff has a growing problem, as the instigators of radicalisation – who are still at large – are allowed to spread their extremist, violent views on young, impressionable and vulnerable ears.