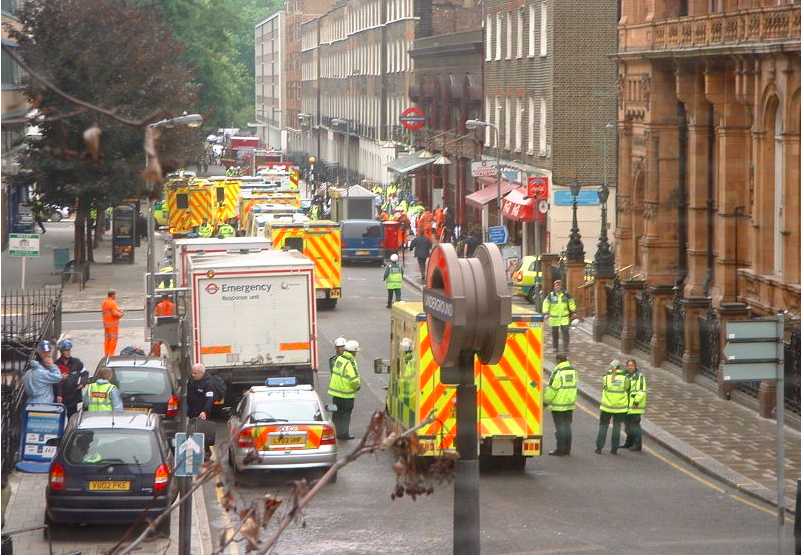 I was amazed to read this article in the Daily Mail about how the trainer of the 7/7 bombers was allowed to open a primary school in Ilford, Essex.  Spending on counterterrorism  in the UK has grown significantly from £1b in 2001, to £3.5b in 2010, but even with this huge sum being used to mitigate this growing phenomenon, its pretty obvious with this case that someone has dropped the ball.

Sajeel Shahid, 38, who is named as the proprietor  of the school, ran a camp in Pakistan where he trained jihadists in bomb making and combat skills.   Mohamed Siddique Khan – the ring leader of the 7/7 Bombers – was one of the men who trained with him there,  the Pakistani authorities finally expelling him from the country in 2005.  But it didn’t end there.

He is also a member of the banned Islamic group Al Muhajron.  This jihadist extremist group with its HQ in Crawley, West Sussex is infamous within terrorist circles, having links with virtually all the terror plots within the UK since 2001.  Richard Reid the ‘Shoe Bomber’ and more recently Lee Rigby’s murderer Michael Adebolajo were connected to the group.  More worrying is that the group is now involved with radicalising young Muslims who are going to fight in Syria.  Abu Suleiman al-Britani, Britons first suicide bomber in Syria, was from Crawley and is thought to have also been a member of Al Muhajaron.

There is no doubt that the security services have  made mistakes.  However what I find more concerning, is that with a choice of schools available, why would the parents of 53 children, want to send their vulnerable offspring to be taught by someone who obviously harbours extreme views, and who appears to be an advocate of death and destruction?